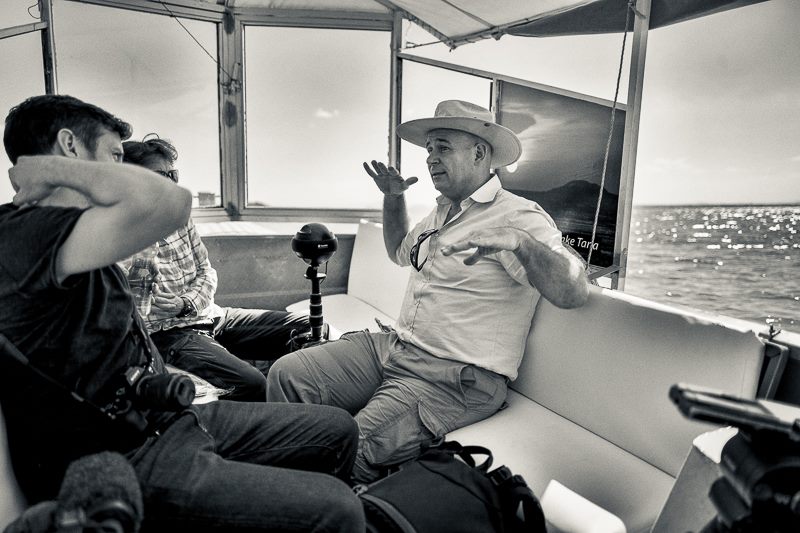 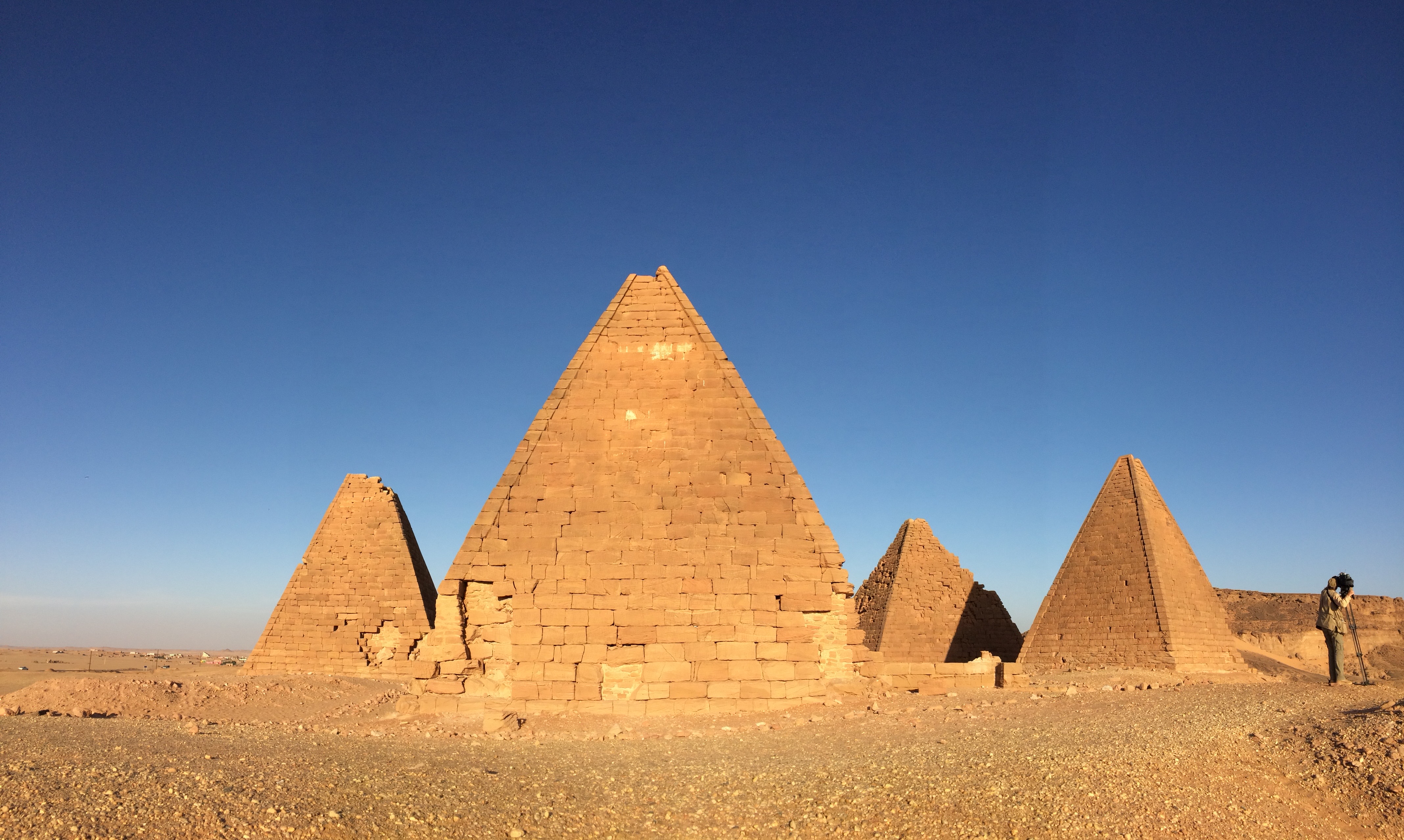 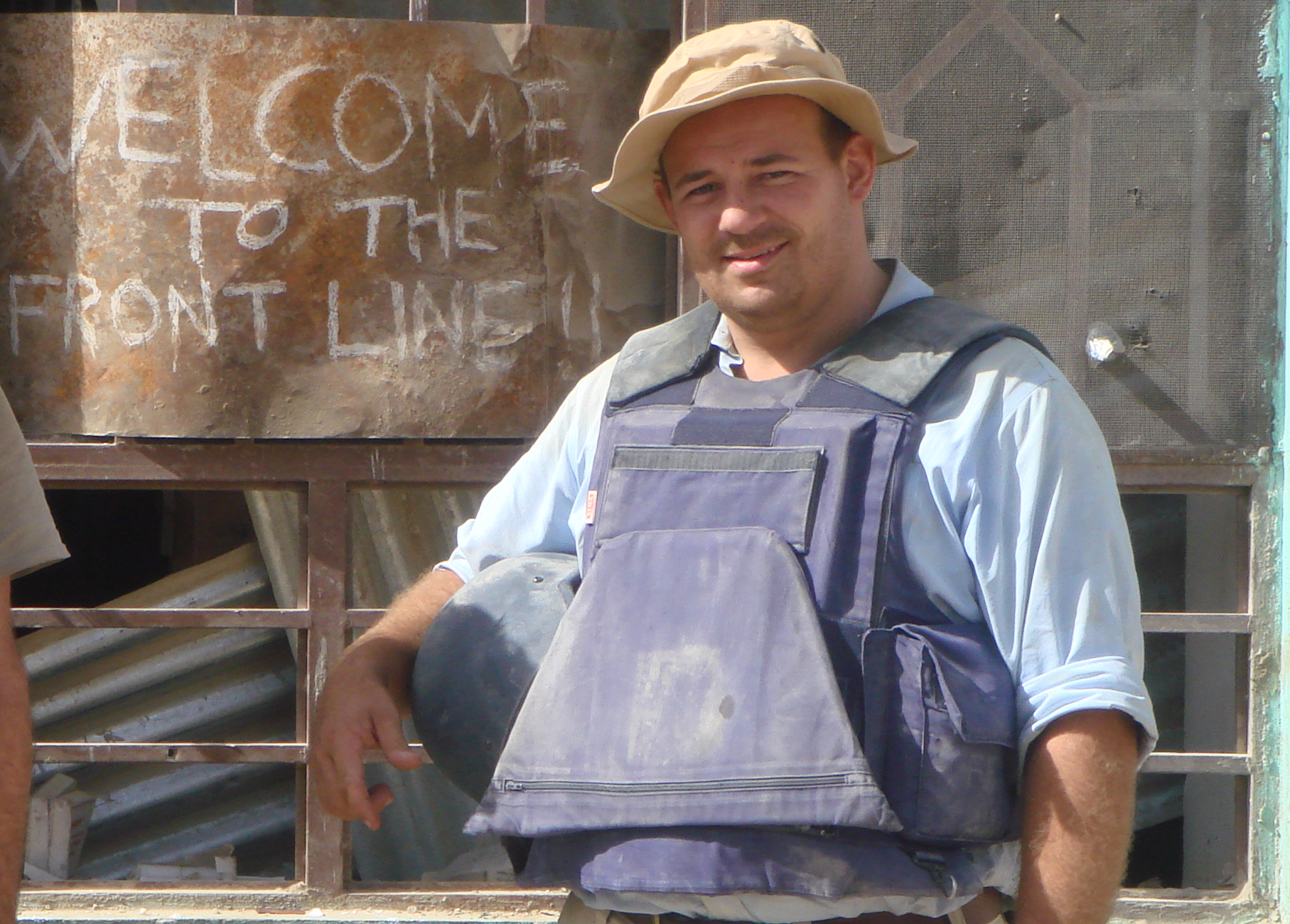 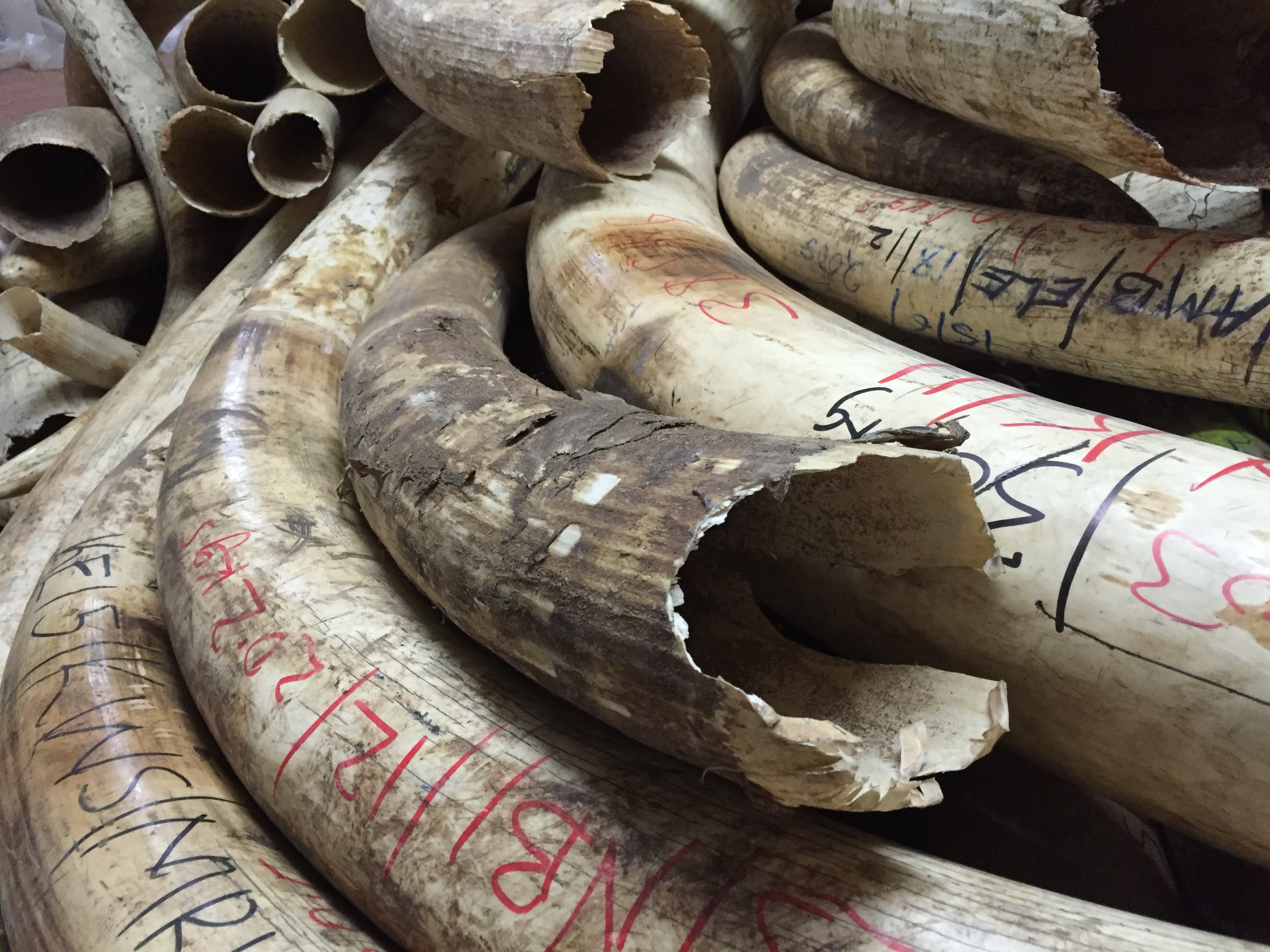 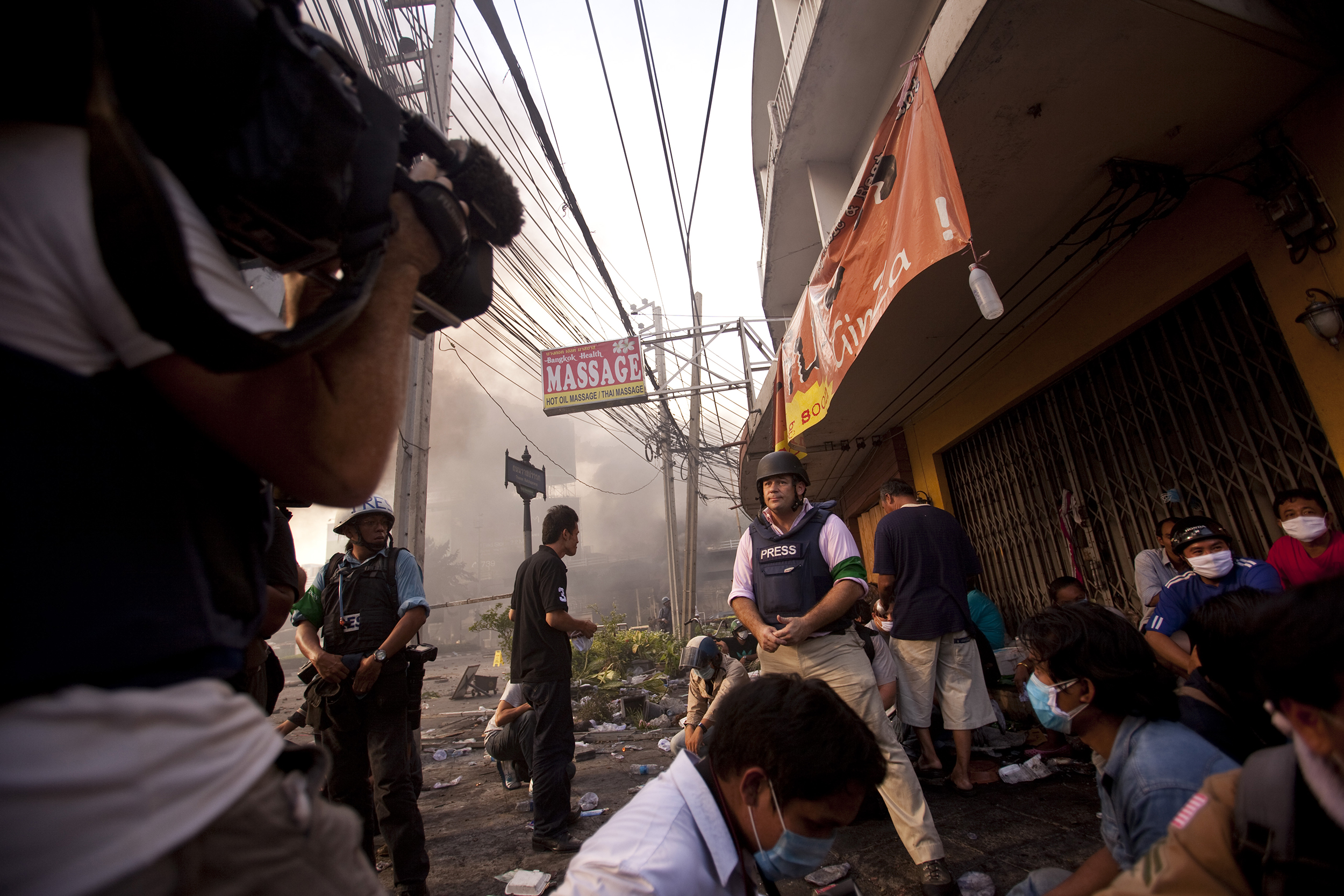 Alastair Leithead is currently on sabbatical at Stanford University in California as a JSK (Knight) Fellow, researching new forms of digital storytelling. He has been a BBC foreign correspondent since 2001, most recently as the BBC’s Africa Correspondent. Based in Nairobi, Kenya, he reported widely across sub-Saharan Africa for the BBC’s TV, radio and digital outlets in the UK and around the world.

In 2018 Alastair produced the first Virtual Reality documentary for BBC News, taking viewers on a journey up the Blue Nile through Ethiopia, Sudan and Egypt to cover the story of the dam Ethiopia is building and its regional repercussions. The film won a number of awards including a Rose D’Or.His latest documentary Congo VR launched in December 2018.

Alastair focusses on big theme reporting such as Africa’s population growth and radicalisation and militarisation in the Sahara. He specialises in conservation issues, such as the connections between wildlife crime and corruption, international criminal syndicates and state capture. In 2017 he won a Foreign Press Association award for his long-read coverage of the Chibok girls’ release in Nigeria.